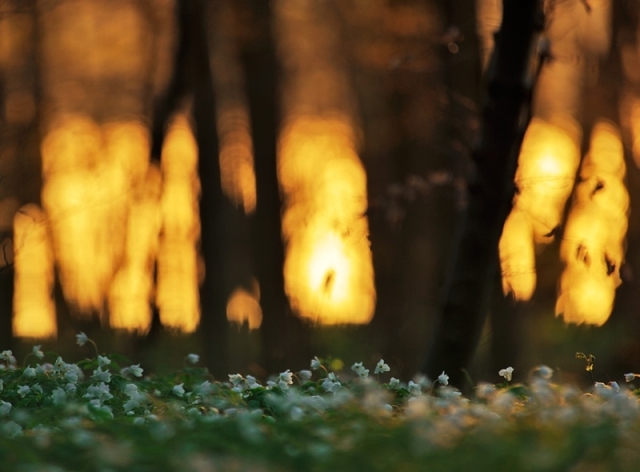 You told me last time we talked that my cortisol levels were very high. You also told me during a reading about a year ago that we might have trouble conceiving. You said, “You may need some help.”

Well, I had a physical and my liver enzymes were elevated so I was sent for more testing. I was given an ultrasound on my ovaries at the same time in regards to another issue. Turns out I have PCOS. Which makes it near impossible to get pregnant without “help.” I was also sent to a specialist who has me doing some testing because.. Wait for it…she thinks my cortisol levels might be out of whack!

I just had to update you that you were right last year about needing help to conceive, as well as, being right that something is off with my hormones. Thank you again. It was our talk that prompted me to get a physical, and without that push from you – I would not have known about the liver problem at all, much less the PCOS and cortisol levels. So thank you!!!