Carla’s predictions were spot on, and her ability to predict timing is incredible! 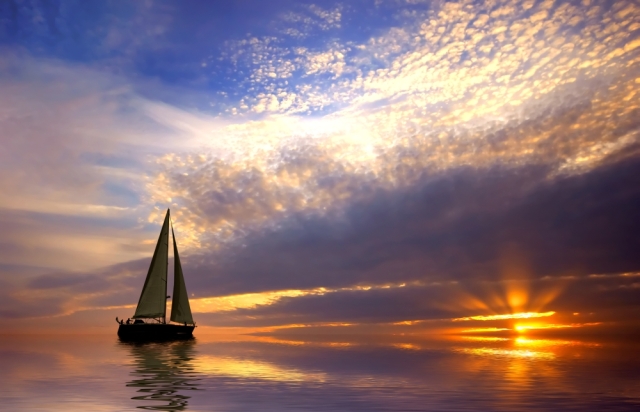 I had my first reading with Carla a few months ago. At the time I wasn’t over an ex and had been told by another psychic that he would come back to me and that we were meant to be together. When I spoke to Carla, she told me that he wasn’t the one for me and that he couldn’t give me what I wanted.

She then told me I would meet the man I am meant to be with in ‘Leo time’ this year. Carla then went on to describe the man to me. She told me he was older than me. I have NEVER been with someone older than me, so I thought this was highly unlikely. She said we would meet through my work and that we would meet in a really random way – like bumping into each other in an alleyway. She also told me this man was very involved in his work and he had a ‘regional’ job.

Well… it’s now upon ‘Leo’ time, and I have recently met a man who fits Carla’s description perfectly! He is older than me. We met through work… not my work, but his work. We met in a completely random way… passing one another in a stairwell. The man is very involved in his work as he has his own business and works long hours. He works in the architectural industry, so his job is ‘regional.’

Carla also told me that we had an opportunity to meet before, and we did! We actually met a few years before in the same way. We spoke briefly, but at the time I wasn’t ready for a relationship, so I didn’t pursue anything. Carla also predicted that this man and I wouldn’t move in together until 2016… she said that “..he would want to build a home for us.” Carla had no idea that he works as an architect, so this would make perfect sense!

I have actually contacted quite a few psychics before, and although they have been very accurate on current situations – their future predictions were not accurate. Carla’s predictions were spot on, and her ability to predict timing is incredible! I was so convinced when I met this man that he was the one Carla had spoken of. I called her to make sure I was right, and she confirmed what I am feeling. Thank you so much, Carla!