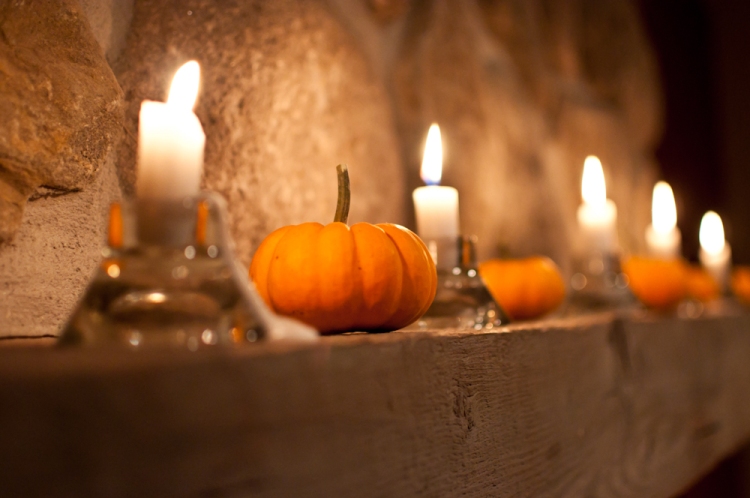 I wanted to update on events since my reading last month with Carla.

A) A good female friend of mine invited me to make birthday cakes for 75 people for a very special party at her home. I did not know at the time the party was Southern-themed, and that is what I bake! Desserts with a southern inspiration! A band came from New Orleans and played at the party. My cakes were a hit, “Sublime!” From that event, I met someone in the music industry who invited me to cater a video shoot last week in Beverly Hills at Gibson Guitars Showroom. She was very thankful for my help and told me there would be many more opportunities coming from this. I have also since been contacted by Gibson Showroom wanting to refer more catering at their location, wonderful news!

2) Carla also told me I would be chosen for another opportunity, possible holiday event and my hospitality company would grow from that referral. She also said through those circumstances I would eventually end up meeting someone who would be my future mate.

B) Recently I hurt my hip and have gone to see a recommended, prominent chiropractor in Beverly Hills. In the 5 visits since seeing this doctor, I’ve been offered the opportunity to host desserts at an open house at his office and another coworker in his office, an ex-NFL player, has offered me a baking throwdown in the next two months to celebrate their remodel that could be filmed. The birthday cakes, the video shoot, the Dr.’s open house and the throwdown. Boom! Shelly Hospitality Inc. is born.

I’m happy to let life unfold at its own pace. I don’t wake up everyday waiting for things to happen. However, I did notice that as my life opened up, circumstances were closely aligning with what she saw. So, I hold on tight knowing my angels are fierce and have great plans for me. Thank you Carla, hugs.

I’ll be contacting Carla soon for another short follow-up appointment. Do yourself a favor and make an appointment with Carla before the new year – don’t wait! She’s amazing!

Life is sweet, have dessert first.