Psychic Carla Baron calms undermining fears on a current love relationship – many things in the reading she could not have known, but somehow… she did! 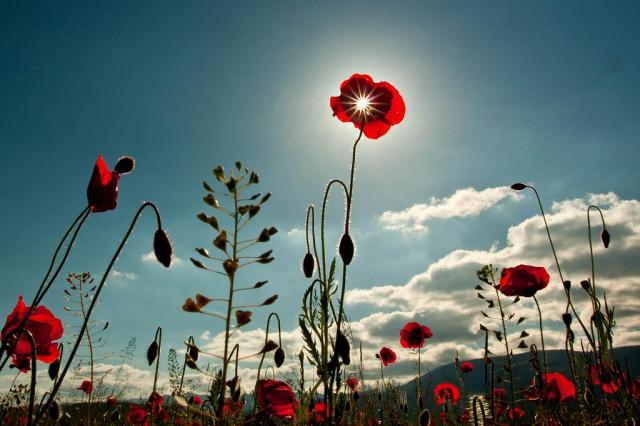 I have had several readings with Carla and all have been wonderful and uplifting. I have had this gut feeling that something is not right with my current boyfriend. She put me at ease by letting me know she does not see any betrayal or another woman in the picture. I was especially concerned about his ex-wife, as he has expressed a lot of guilt surrounding the ending of their marriage. I was worried they were becoming too close. Carla reassured me they have a friendship, nothing more, and this relationship has lifted a burden from him. Carla was right-on as he has told me he feels better about their past together and is trying to remain on friendly terms. I have had a difficult time trusting this, but I trust Carla when she told me their relationship has been healed.

She sees a business venture in which a lot of his time will be devoted to this business. She predicted an upcoming change regarding the amount of time he will have and said that he will be very tired at the end of the day. She asked that I trust him and give him this time. Carla also asked that I “batten down the hatches” and allow the change to take place without believing he is with another woman. Again, she reassured me she sees no other woman in his life.

I have had another man from my past enter my life and I wanted to know what Carla sees. She confirmed that he is not stable and advised me to stay away from him. Carla had no way of knowing this, but this man is, in fact, unstable as he is going through a messy divorce. She mentioned that he is “all talk” and she hit the nail on the head!!! He tells me he will do this, he will do that, invites me places; he makes big plans…plans that NEVER happen. There is no way for Carla to have known this, but somehow she did!!! She explained that my involvement with this man is a way to ‘anchor’ myself for the upcoming changes with my boyfriend. This makes complete sense to me. I trust Carla’s assessment, her psychic abilities, and I am so glad we spoke tonight!!!