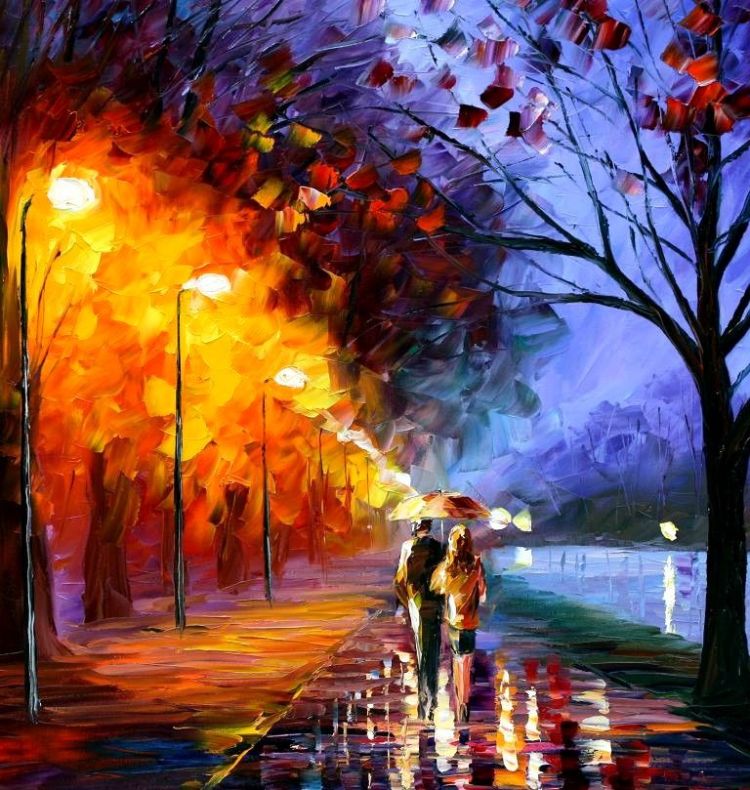 I just wanted to thank you for the reading I had with you today. I wanted to focus on my relationship as I have been dating someone for 4.5 years now and he went through a very long, emotionally draining, divorce which now requires him to pay a huge amount of alimony. I have been with him during this lengthy divorce and he stays at my house almost every day, but I couldn’t get him to move in. I recently told him that maybe we should cool it down a bit until he can “commit” to me. This is hard on both of us as we have a great relationship otherwise. I had a reading to see if he was even the one for me, if I should stick it out longer, etc.

Carla told me that he was genuine and didn’t want to lose me and we are for each other and there is no one else we are to be with but most likely he is scared as he may be afraid of someone else taking his money. Perhaps I should let him know that we could write something up before living together to assure him I would not do this and vice versa. In the meantime while I am having a reading in the other room – at almost the same time – there is an email from him that I read after that says:

“I’ve been thinking a lot and want to ask you if you would accept my commitment to you. I want us to be a couple and to do things as a couple-go to the family get-togethers as a couple. I want to get you a ring and for you to tell people it’s from me and that you’re off the market. I want to work toward living with you in your new home, maybe move at the end of year break. I hope that doesn’t sound too far away. I love you. xoxoxoxoxo”

That was so amazing to me – I did what Carla suggested as well and I could tell that he felt reassured as she thought he would be. He did tell me he knows I wouldn’t do that to him, but I could tell he really appreciated the fact that I said that. She was right on the money – wow is all I could think after !!!!