Carla amazes me every time we talk with her accuracy on events to come! 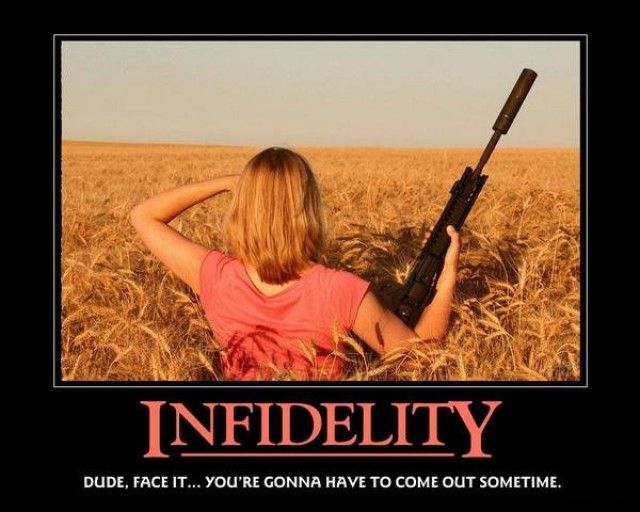 I had a second reading with Carla in July. I had just met a new guy and wanted her input on him. The new guy and I seemed to click right off the bat, but something kept telling me he wasn’t “the one.” Carla proceeded to tell me that he wasn’t “the one” and that she’d seen he was talking to 4 other women. She also said that when I ended things – he would turn into a whole different person and become really mean, and that it would shock me. He would even become obsessed.

She also said I would meet the man I am meant to be with in the spring and a friend of his will introduce us. She also said he would be mourning the loss of a child or wife. In my previous reading with Carla, she had said the very same thing about him ‘mourning’ and described him being stocky. How could she possibly remember everything we had talked about before as far as this mystery man was concerned – no way she could have remembered that!

Also so many things in our last reading in April had come to pass just like she told me. So as bad as I didn’t want to believe this new guy wasn’t “the one” … I still knew Carla had a lot of insight that I didn’t. I needed to trust what she was telling me.